Waterskiing is what they know and what they love. They ski, they coach, and they compete. They’re involved in this industry because they love it, and no matter how hard or frustrating it can be at times they still can’t get enough of it!

Born in ’79 and skiing since about ’86, Terry skied his first pro stop in ’96 when he was 17.  He’s always loved water skiing, and can’t get enough of it. At just under 5’9″ Terry has had to become a master of technique in order to compete.

When skiing is going well he wants to do more because it’s so fun. When things aren’t going well he wants to do more to figure it out, and understand what’s happening and why. A true student of the game. Skiing is a mental and physical challenge that just sinks into some people and he’s been hooked hard from the beginning. Terry has weathered the changes in the sport, and continues to compete at the highest level today.

As a coach Terry tries to keep it simple.  He understands what works, and can see what skiers need to do to improve. He really hones in on what it is that can work best for each particular skier, and their personal style. Truly customized coaching, focusing on the individual and what will help them best to progress in the sport. 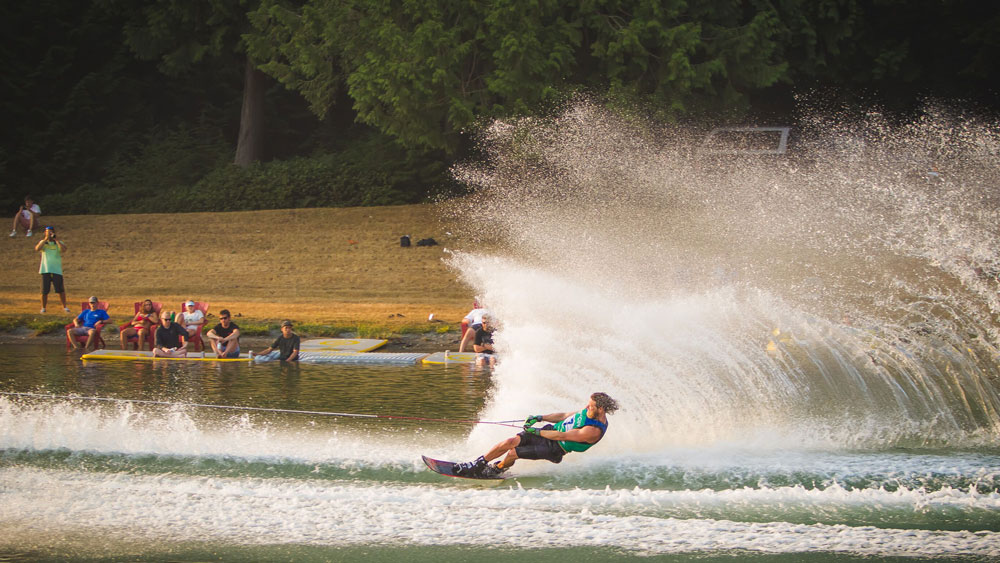 Kristin, a couple weeks a year recreational waterskier’s first introduction to the slalom course was her sophomore year of college at her first collegiate tournament.  After skiing that one year she took about a twelve year hiatus, and re-entered the sport mid 2004.  In late 2005 when she started hanging out with her now husband, Terry Winter, she started driving.  Terry showed some great patience willing to let her learn pulling him, but he knew the potential of the pay-off being worth it.  Apparently is was, because if you ask him now she is one of his very favorite drivers out there.

Kristin is a quality rated driver and pulls skiers of all levels in clinics, camps, practice and record capability tournaments, and has pulled numerous PB’s.

Terry loves having her be part of his coaching team because he has confidence that each skier is getting a good ride, taking any concern of that out of the equation, allowing all the focus to be on the skier, and what they are doing. 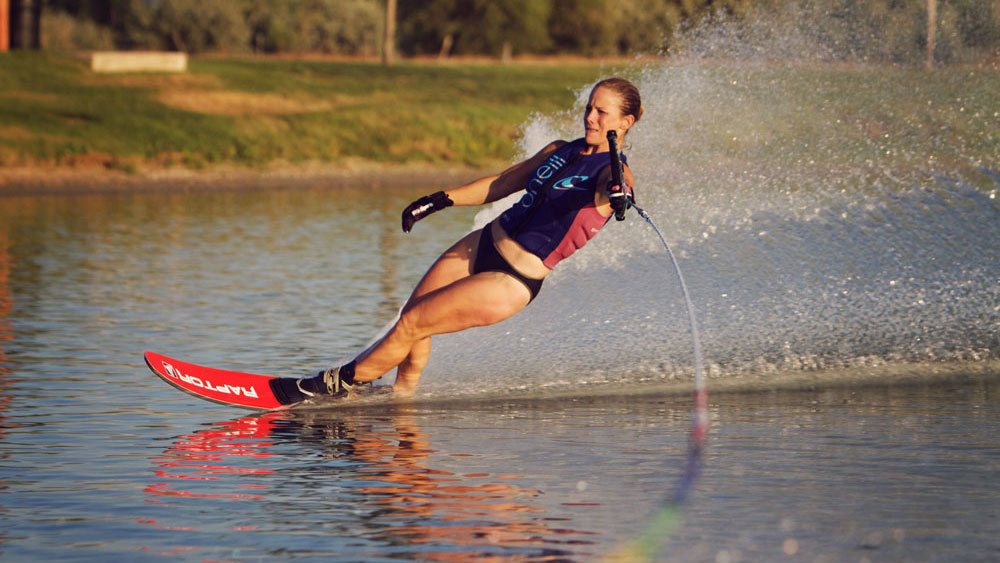